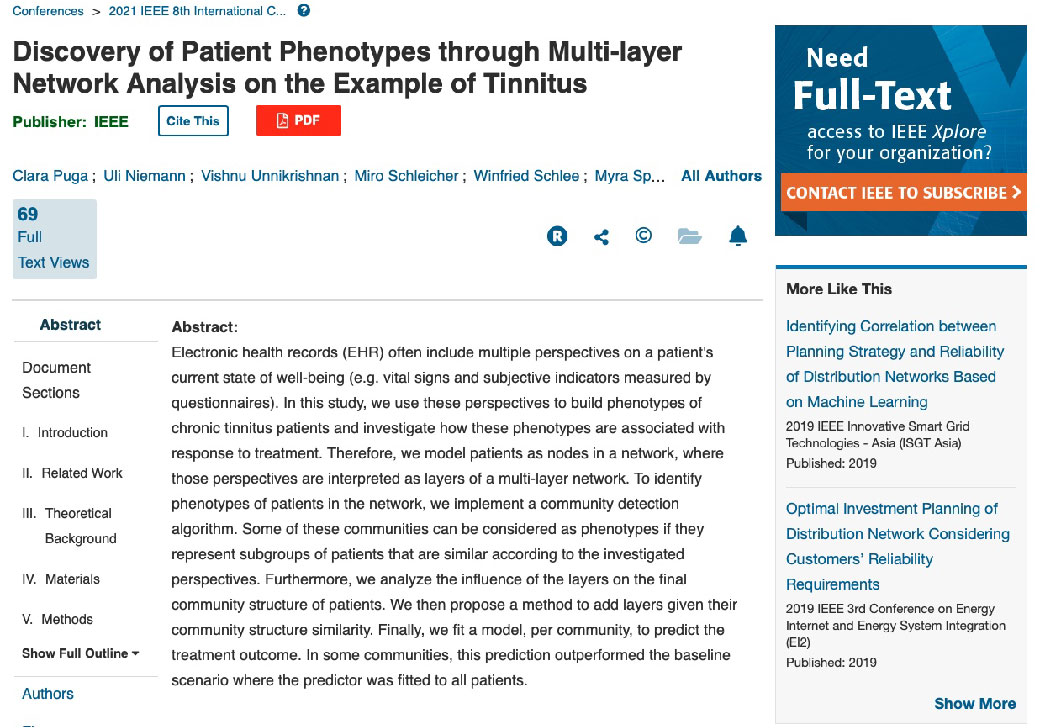 We are happy to announce that we have a new paper published: "Discovery of Patient Phenotypes through Multi-layer Network Analysis on the Example of Tinnitus" and is available here: https://ieeexplore.ieee.org/document/9564158.

Electronic health records (EHR) often include multiple perspectives on a patient's current state of well-being (e.g. vital signs and subjective indicators measured by questionnaires). In this study, the authors use these perspectives to build phenotypes of chronic tinnitus patients and investigate how these phenotypes are associated with response to treatment. 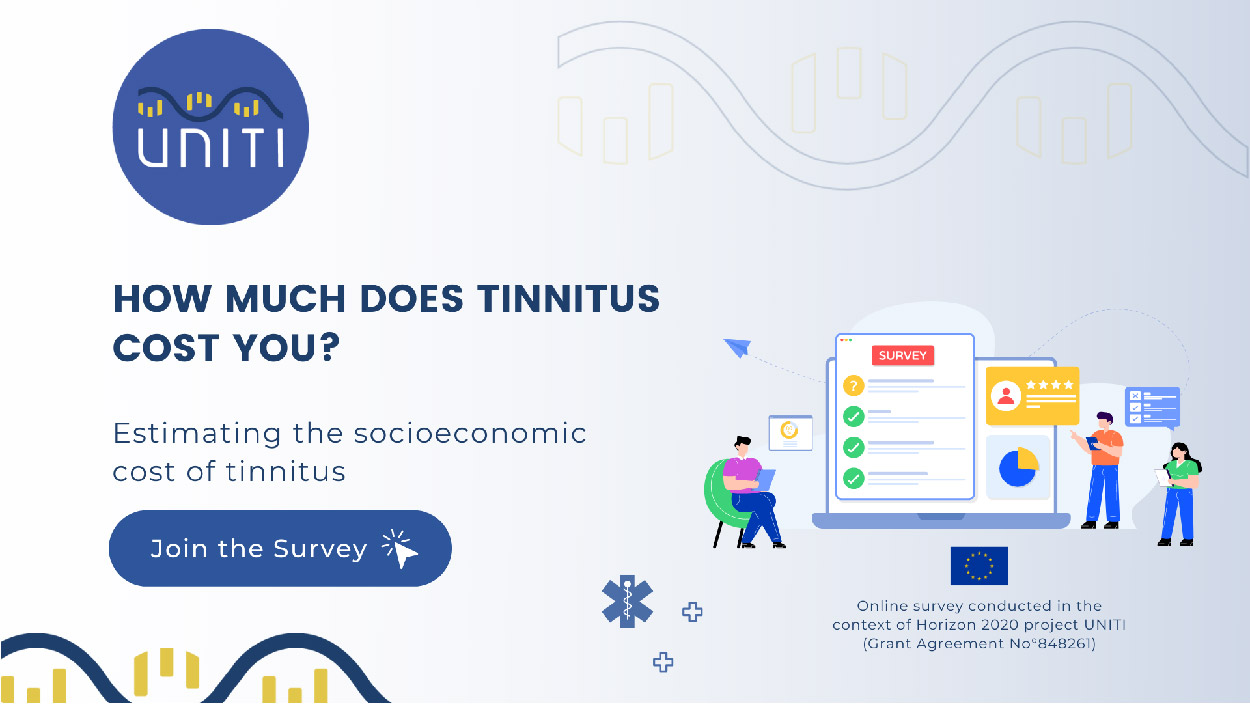 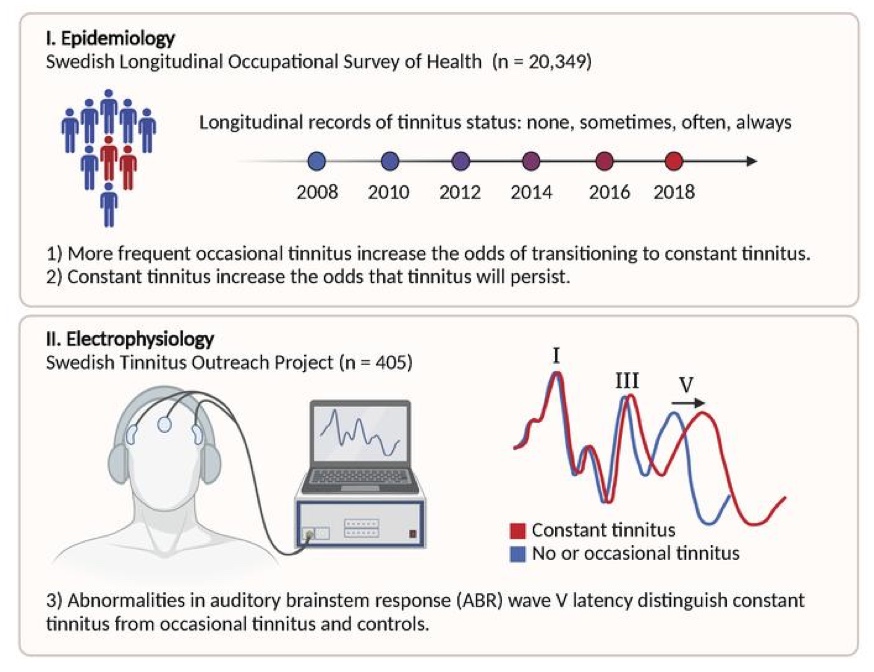 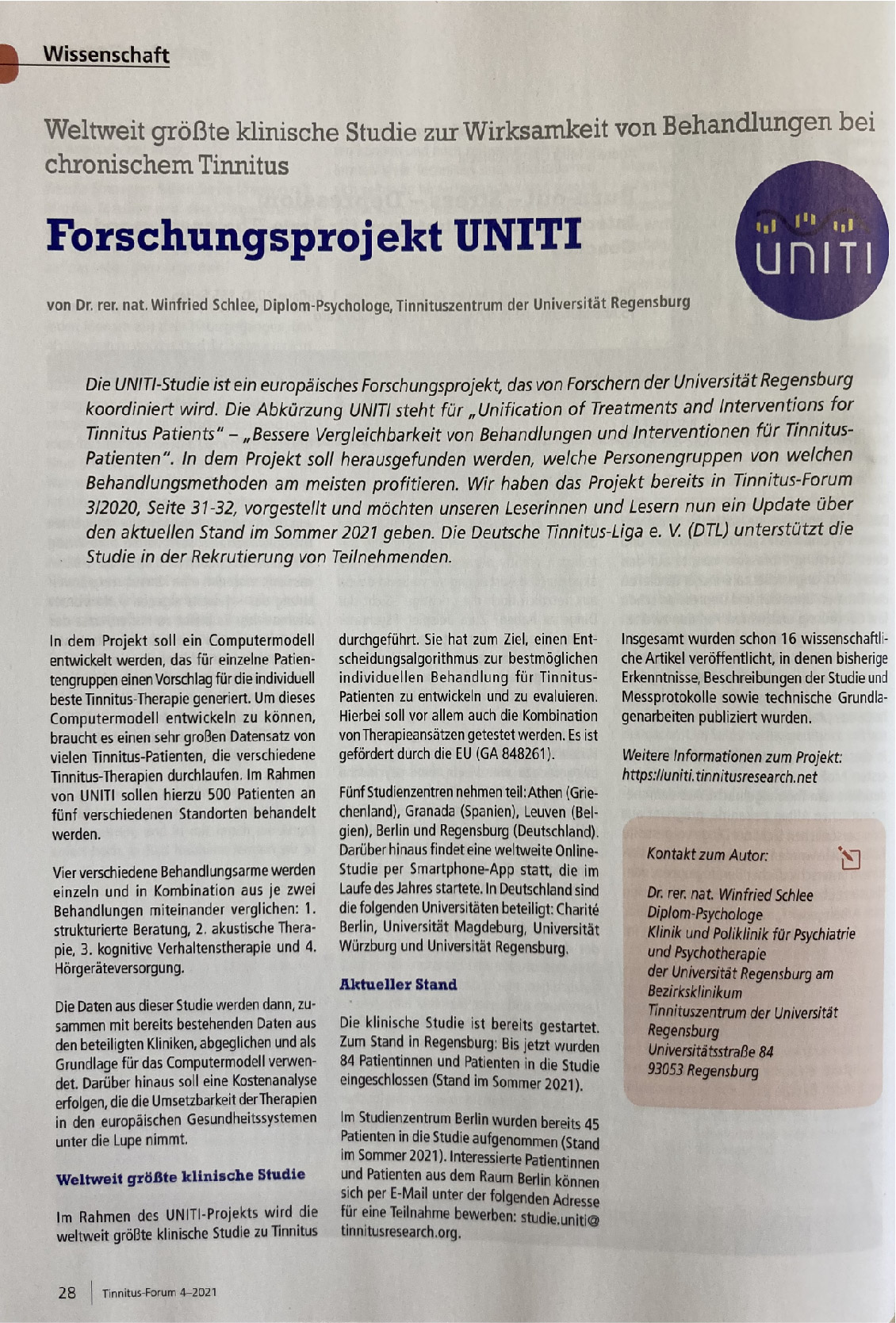 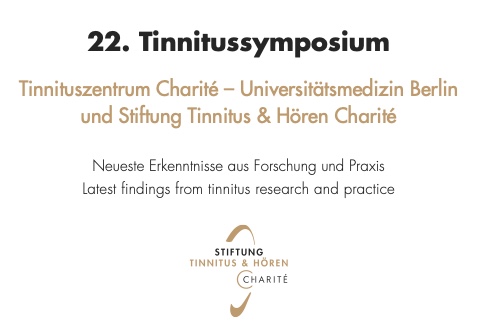 Our project coordinator Dr. Winfried Schlee, University Clinic Regensburg, had the opportunity to present UNITI project at 22nd Tinnitussymposium in Berlin. The symposium was organized by UNITI member Birgit Mazurek from Charité.

More information about the event can be found here: https://www.stiftung-tinnitus-und-hoeren-charite.org/fileadmin/inhalte/PDFs/Programm_22._Tinnitussymposium_final.pdf